For someone as pale and pasty as myself, I think I’ve done a pretty great job of chasing the sun around the world this year. From my earlier travels I cleverly avoided the post-Christmas winter slump, returning just in time for the so-called British summertime. And now, a couple of weekends ago, I set off to Barcelona for a long weekend of early autumn sun and general happiness.

We stayed in the loveliest little apartment in the Poble Sec area of the city, close to Montjuic but far enough away from the touristy Las Ramblas. And in three days we managed to squeeze so much in – from a walking tour of the wonderful Gothic Quarter to the inevitable Gaudi pilgrimages to the Sagrada Familia and Park Guell. There was also plenty of general perusing, much getting lost (obviously) and, of course, copious amounts of tapas and sangria, of which I’m still daydreaming. Patatas Bravas all day everyday – yes please.

I found Barcelona to have such a warm and cheerful vibe to it, something only accentuated by the fact that we happened to be visiting during the Catalan festival of La Mercè. Cue us getting accidentally caught up in street festivals and light shows, watching the best fireworks display from a spot not five minutes from our apartment, and even being burned by small children running around with sparklers on the ‘traditional’ (read: dangerous) celebratory fire run. Thanks Spanish health and safety…

And with that I think I’m ready for the colder days and darker nights. We all know how much I love autumn after all. BRING ON THE LEAVES. 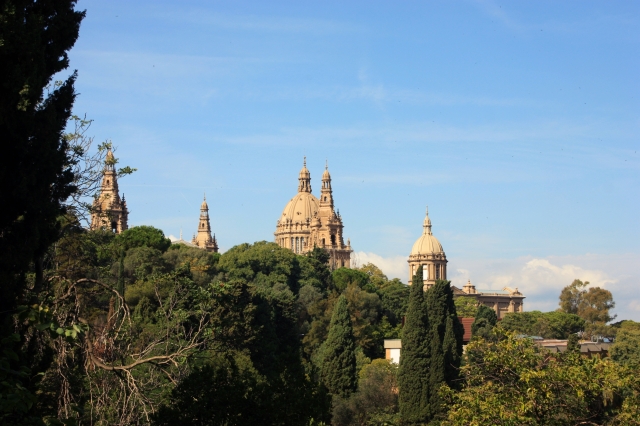 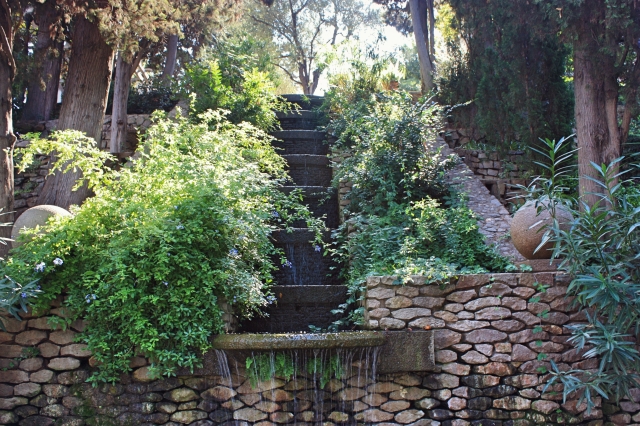 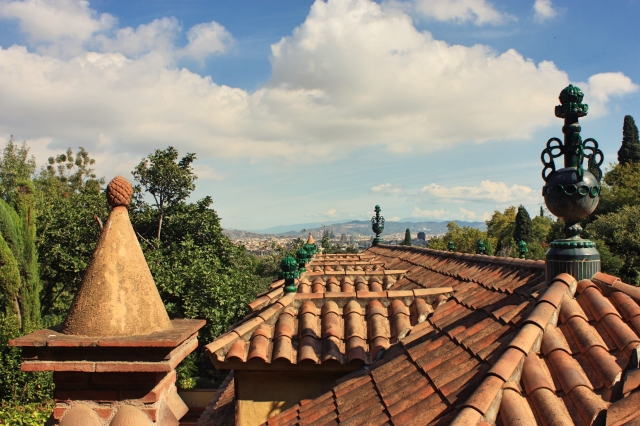 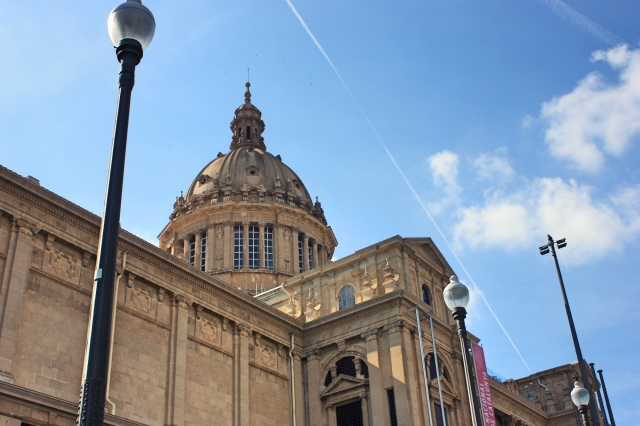 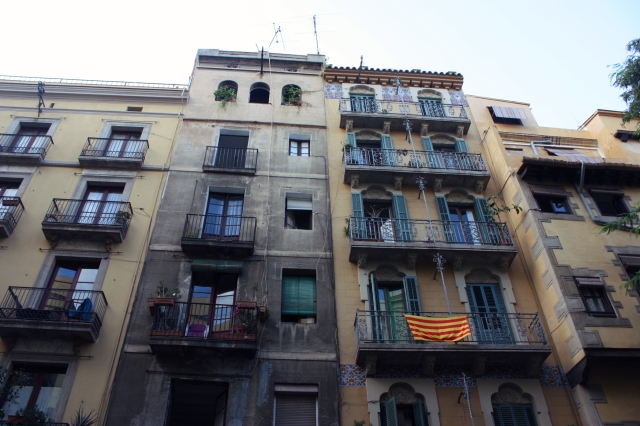 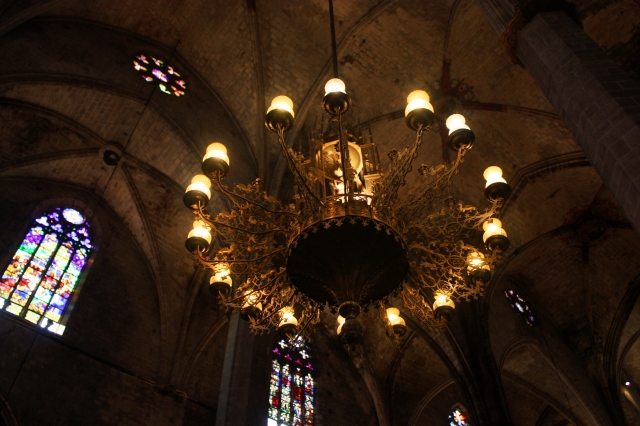 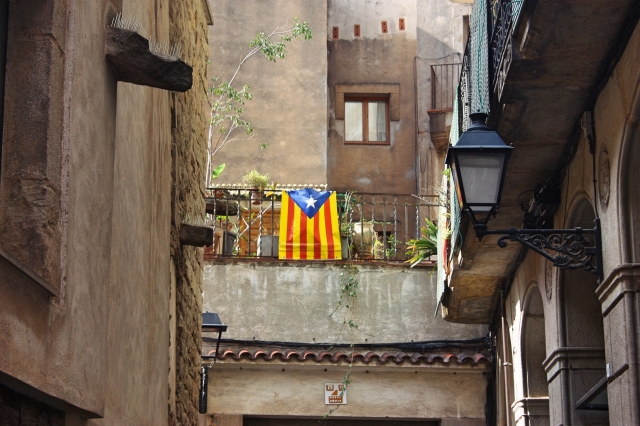 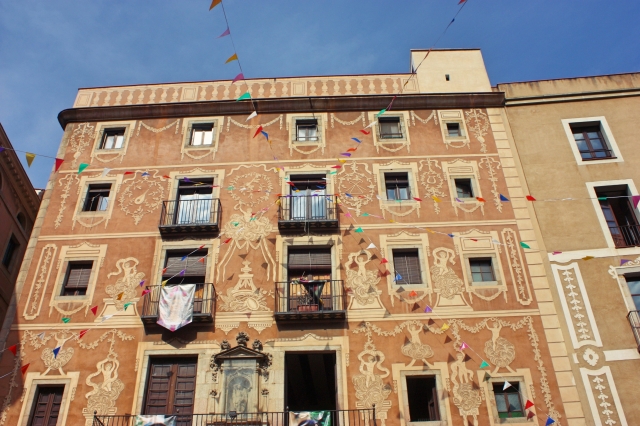 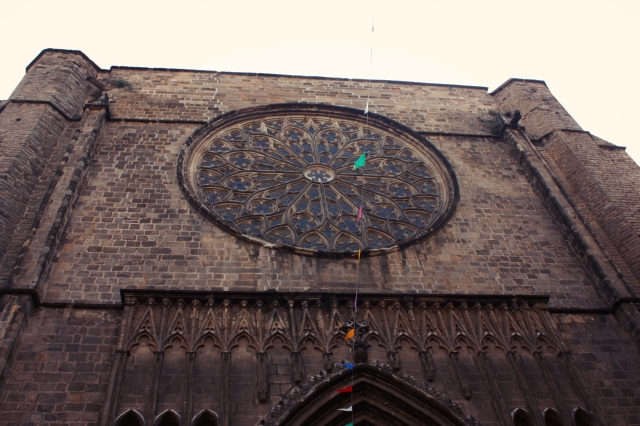 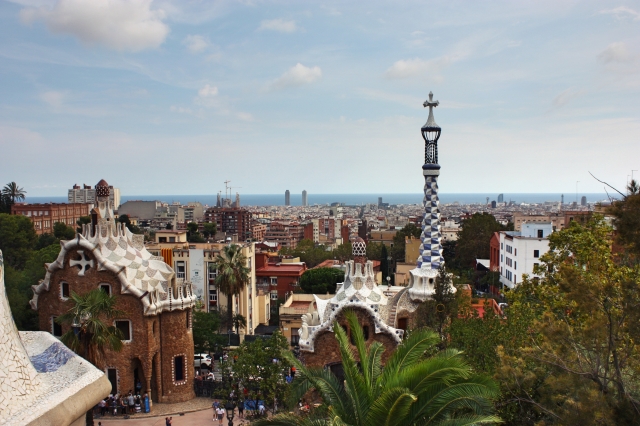 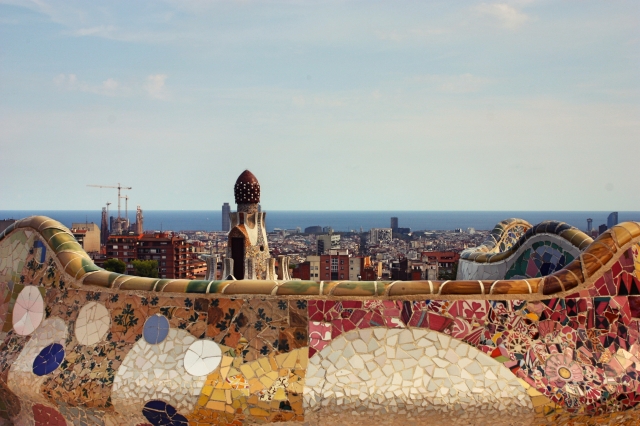 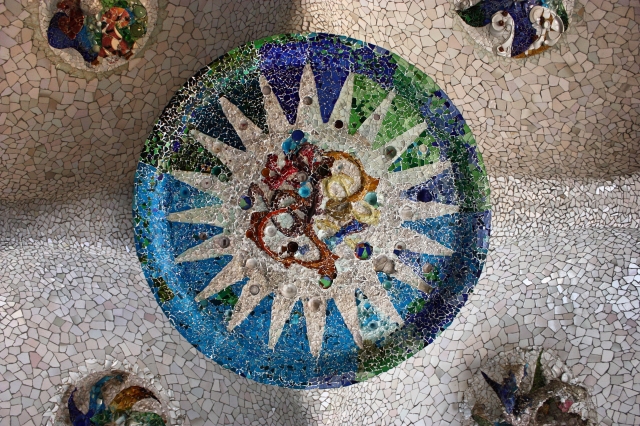 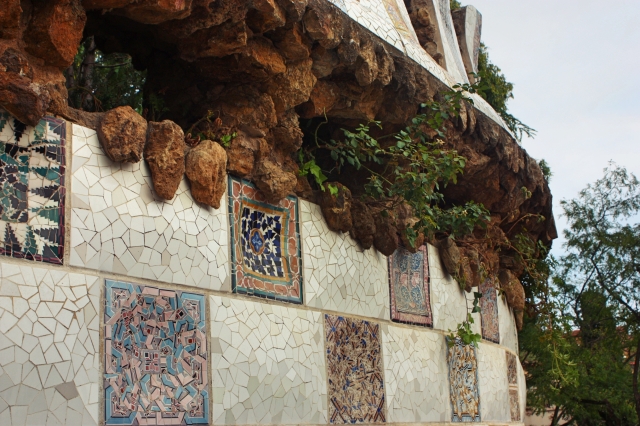 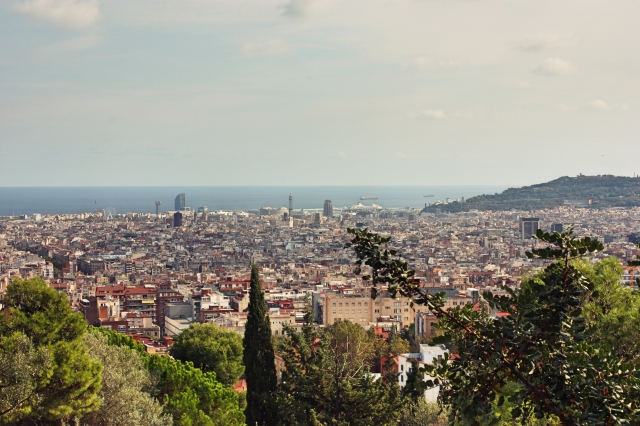 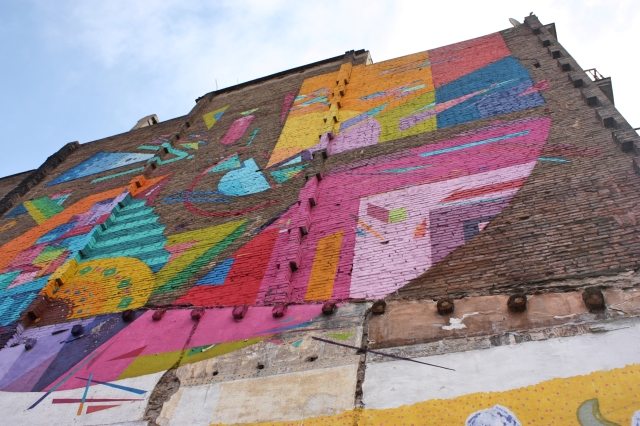 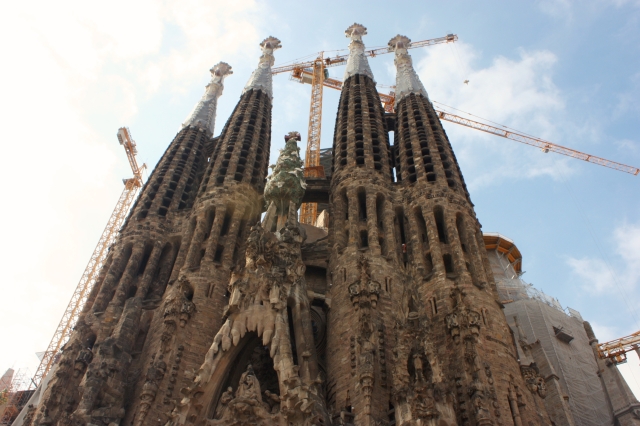 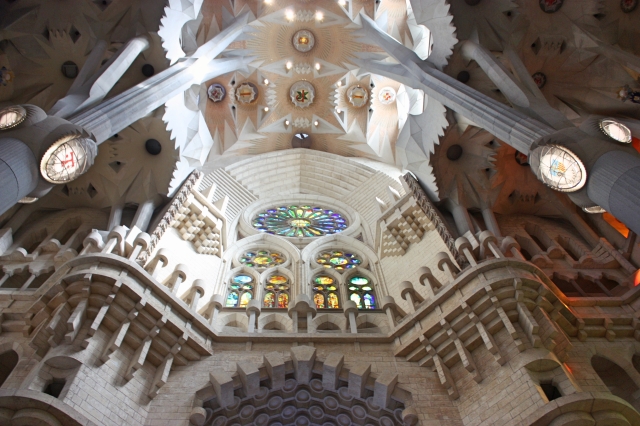 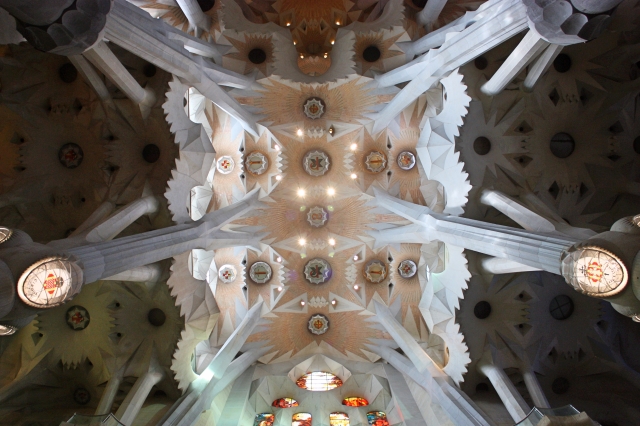